I didn't realize until today how much time had passed since my last blog post!

So many things have happened during the previous two months I hope I can recall all of them.

1. Ruined Wings is a finalist in the TopShelf Magazine 2018 Indie Book Awards in the Young New Adult (Fiction) (17 years and up) category. A staggering 1,023 total entries were submitted so it is quite the honor to make it to the finals! 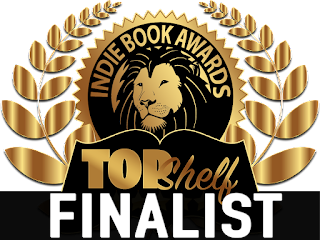 2. Executive Producer/Director, Sabrina Stewart, informed me the film Ruined Wings is finished though a release date is not yet available. I will keep you posted! Check out the website here.

3. Covers, covers, COVERS! First up: The Sheltering Palms by fellow Arkansas writer, Preston Howard. Please stop by his Facebook page and give him a like. 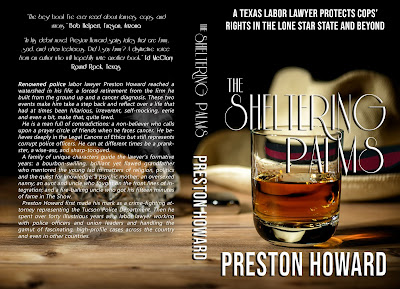 “The best book I’ve ever read about lawyers, cops, and unions.” Bob Helpert, Tucson, Arizona“In his debut novel, Preston Howard spins tales that are funny, sardonic, and often lecherous. Did I forget to say funny? A distinctive voice from an author who will hopefully write another book.” Ed McClory Round Rock, TexasRenowned police labor lawyer, Preston Howard, reached a watershed in his life—a forced retirement from the firm he built from the ground up and a cancer diagnosis. These two events made him take a step back and reflect over a life that had at times been hilarious, irreverent, self-mocking, eerie and even a bit, make that, quite lewd. A family of unique characters guided the lawyer’s formative years: a bourbon-swilling, brilliant yet flawed grandfather who mentored the young lad in matters of religion, politics and the quest for knowledge; a psychic mother; an oversexed nanny; an aunt and uncle who fought on the front lines of integration; and a fire-balling uncle who got his fifteen minutes of fame in The Show.Preston Howard first made his mark as a crime-fighting attorney representing the Tucson Police Department. Then he spent over forty illustrious years as a labor lawyer working with police officers and union leaders and handling the gamut of fascinating, high-profile cases across the country and even in other countries.His many tall yarns might be viewed by some with the greatest suspicion, but his story-telling is undeniably first-class, witty, and absorbing.

4. New York Times bestselling author, Janelle Taylor, asked me to update the covers for the Moondust Series and to create her own press logo. What an honor to call Janelle friend and client! The first book in the series, Moondust and Madness, should be available in print by the end of October. Stop by her Amazon page here and check out her 53 books (9 of which made the NYTimes bestseller list) and start reading the works of this gifted woman today. 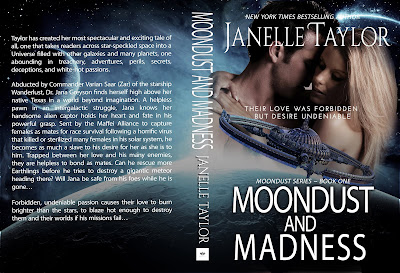 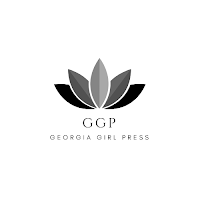 5. Mary E. Calvert asked me to create two covers for upcoming books 2 & 3 in The Soultrekker Series. She isn't quite ready to reveal the covers but I can show you the Facebook cover:

I can't WAIT to show off the cover and the press logo I created. In the meantime, visit Mary on Facebook here.

6. Award-winning narrator, Andrea Emmes, asked me to create a cover for the annotated version of Little Women, which she narrated, as well as the foreword. I still tear up when thinking about this amazing honor!

7. Teaming up with Lillian Hansen (a.k.a Mom) to write a comedy set in the 1980s, loosely based off our experiences after moving from California to Arkansas. Surviving Doodahville is the working title. 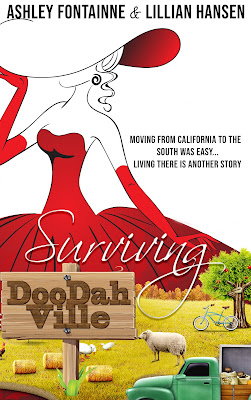 Now you know why I have neglected my blog!