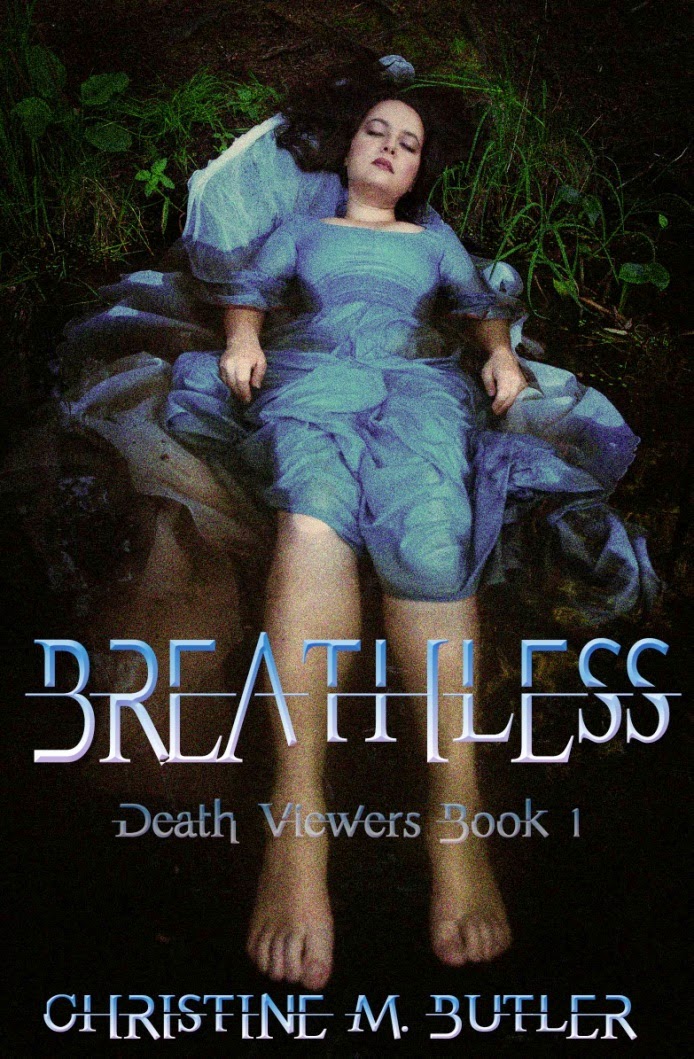 My name is Lacy McAdams and I am a Death Viewer, an agent of the highly trained Homicide Viewing Squad, otherwise known as the Death Squad. When a person dies suspiciously, I get called in to view their death. Actually, I get to rewind their memories up to 12 hours before their death.

You'd think that would make solving murders a no-brainer, but there's a catch. When people are about to be murdered, they get that whole "life flashing before their eyes" thing going on, and suddenly what really happened is mixed with what they remember from their twelfth birthday party.

In other words, a dying person's mind is a jumble of reality vs memory. It takes training, experience, and a lot of trial and error to get things right. I've been at it for quite a few years, learned a lot, and I have a natural talent for filtering out the realities from the memories.

It's a good thing, because the most important case of my life just landed in my lap while I was at dinner with Brad. It was our third date and judging by how fast he took off, not to mention leaving me with the bill, I'd say he wasn't too thrilled to be dating a Death Viewer. Maybe I should have mentioned that on the first date?

Chances were good that I would never see Brad again, but the case that I got called in for was one that could make or break Homicide Viewing Squads nationwide. No pressure or anything... 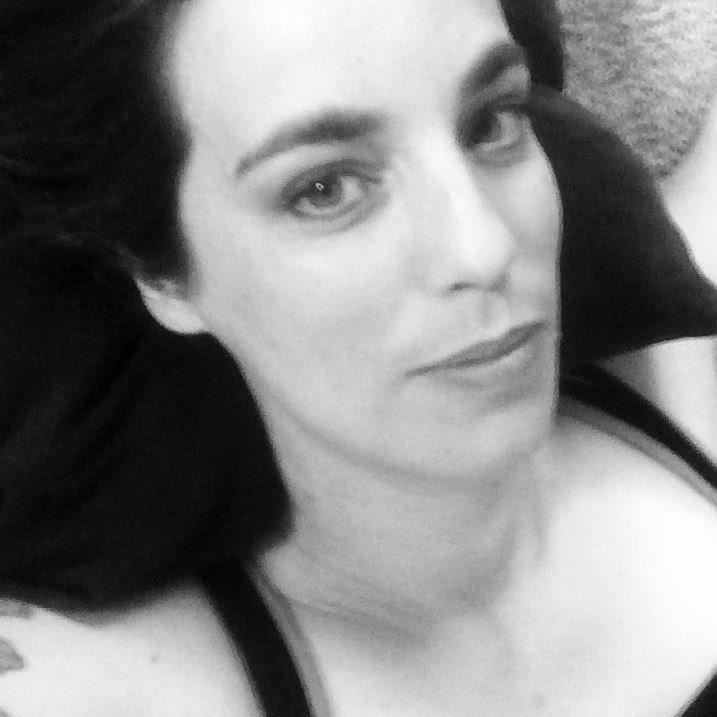 Christine was born in a Naval hospital in Virginia, and while she was staring into the doctor's eyes as he marveled at her exceptionally long umbilical cord, all she was thinking was, 'I need to write this stuff down so I don't forget it.'  Hey, believe what you want, that's her story and she's sticking to it!  As soon as she could pick up pencil and paper and get those stories and poems out of her head, she was doing it.

Christine is the author of multiple paranormal fantasy books for both adults and young adults. She currently lives with her children and dog in Greenville, NC. Go Pirates!