If Only by Norma Budden 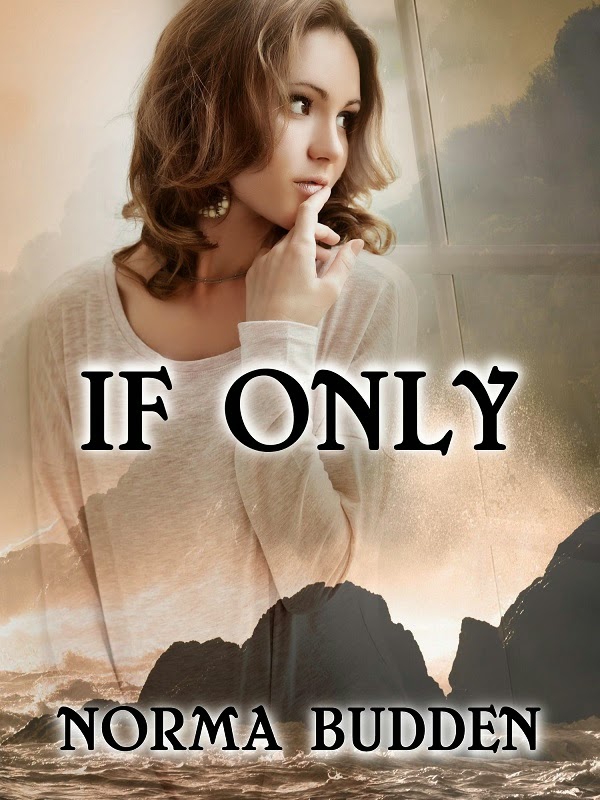 While still in high school, Demi gave birth to a baby girl and, feeling she had no other options, put her up for adoption. Having moved on with her life – gotten married and having had two other children – 16 years later, Demi Glenn suddenly cannot get her firstborn daughter out of her mind.


After hiring two private detectives but getting no solid information to go on, Demi turns to the one man who will not come back empty-handed, who will not give up until he finds the answers – David Alexander, a married father of two daughters – the father of the baby she had given up so long ago who had no idea he had sired a child as a teen.

Together, will they be able to find their daughter without their families being torn apart or will fate intervene, upsetting their lives in a way they'd never dreamed in the pursuit of finding the daughter they can no longer live without?

David pulled into the parking lot of the building which housed Demi's accounting firm.
Why didn't I tell Krista I was coming here instead of saying I was running late? This situation is going to affect her, too. There's no way I can go through these emotions without talking to someone; they're all over the place.
Everything feels surreal, as if I'm walking and talking surrounded by fog. One conversation is all it took to turn life, as I knew it, upside-down.
I have to face it: life will never be the same as when I woke up this morning. If I can't find her, my questions will haunt me. I'll always wonder what she looks like, if she smiles a lot or seems sad most of the time. I'll wonder if she is healthy or sick, if she has a best friend or lives life as a loner, if she prefers to read or watch TV.
The biggest issues I'll have, though, refer to not knowing her name, having no idea where she is or whether she's in danger. The latter two would drive me out of my mind so there's no question that I have to find her, no matter how long it takes.
Finally, he opened the door of the car and stepped out, locking the door behind him with the push of a button. The mini beep of the horn confirmed the car was, indeed, locked. Walking with purpose across the parking lot, David tried to stop thinking about the enormity of his situation, his and Demi's situation.
After looking at the business directory, he knew Demi would be waiting on the seventh floor. For a moment he braced himself for what he might feel when he looked into her eyes.
Yes, he loved Krista and his daughters with all of his heart and soul – they were the air he breathed – but there had never been any closure between he and Demi. She just departed from his life without giving him a reason.
Momentarily clenching his hands, he headed towards the elevator that would take him to the seventh floor, toward a future which seemed far too uncertain for his liking. 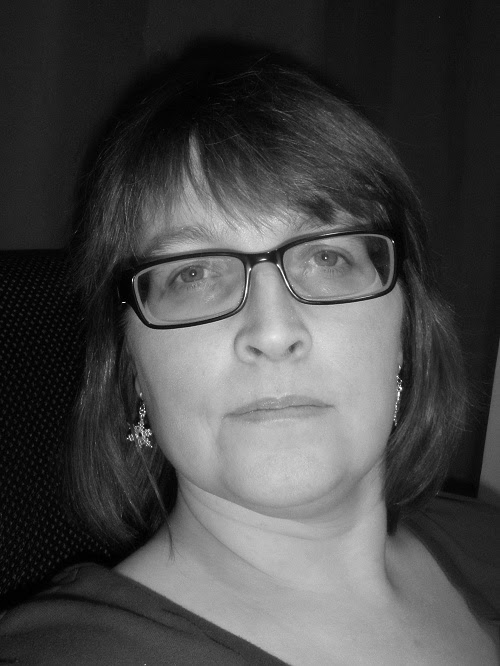