No, it's not a typo. That's deals, plural. I am beyond thrilled to officially announce the Option Agreement for the Eviscerating the Snake trilogy is completed and the ink dry. The three screenplays for Accountable to None, Zero Balance and Adjusting Journal Entries are currently underway.

I am still in shock!

In April of 2011, when I first unleashed Accountable to None on Amazon (unedited and with my own cover--gasp!) thoughts of Hollywood were nonexistent. I uploaded the book out of sheer curiosity, and to see if my college creative writing instructor was just blowing smoke when she gushed over the story. Never, in a million years, would I have dreamed Accountable to None would make it to the Top Ten in thrillers on Amazon (which it did in December of 2011--after undergoing a thorough edit). By the time the sequels, Zero Balance and Adjusting Journal Entries were finished and uploaded for sale, my knowledge of the publishing industry had grown by leaps and bounds. Credit for my newly learned information goes to the wonderful folks at Blue Harvest Creative.  From their stellar cover designs, beautiful interior layouts and vast array of marketing knowledge, they helped me create polished pieces of work.

By the time I wrote the thriller novella, Number Seventy-Five, I was a full-fledged believer and staunch supporter of Blue Harvest. In fact, I named them my official book designers and haven't looked back since. When I sent Number Seventy-Five to them for the creation of the cover, they outdid themselves when they created this: 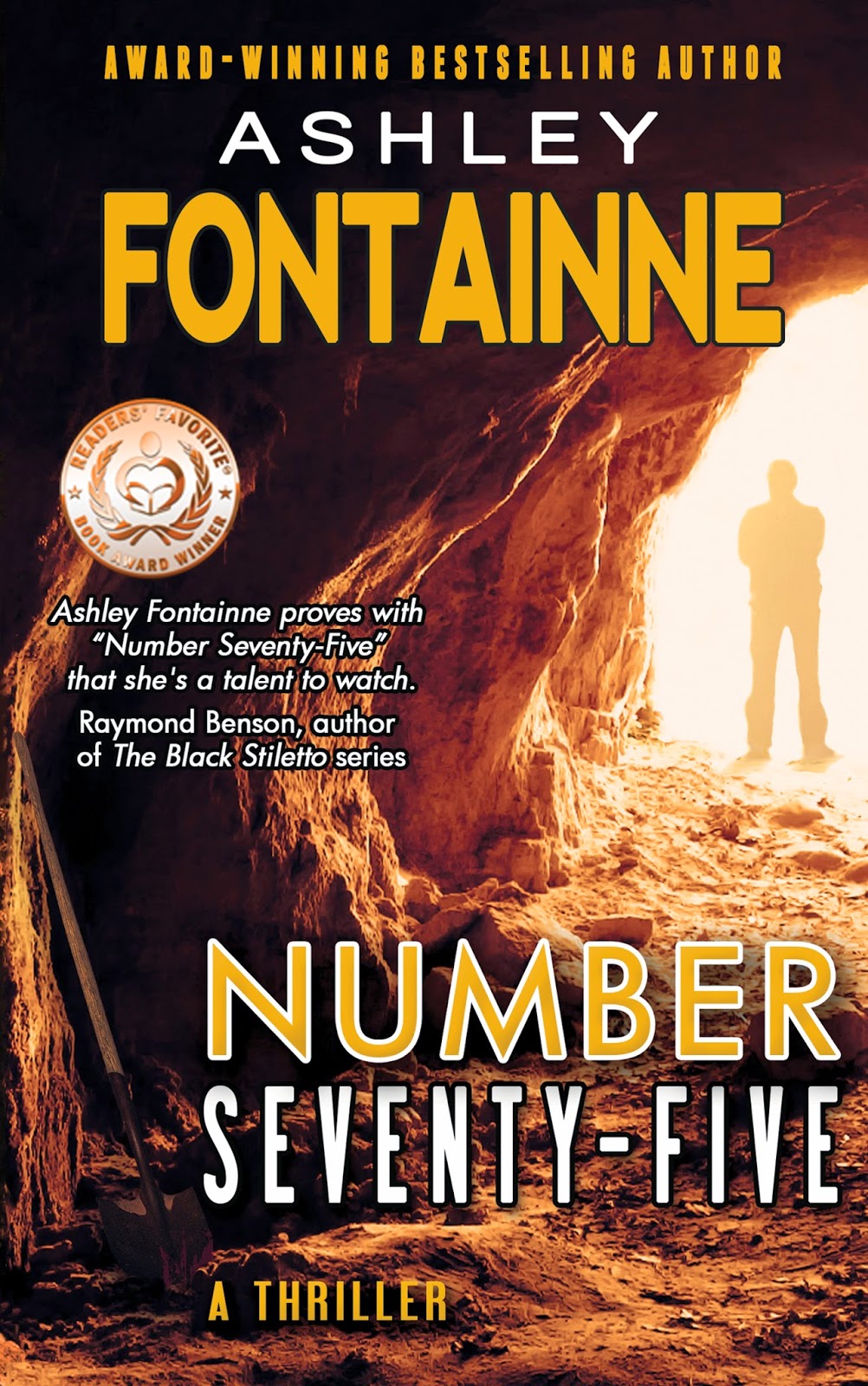 After reading the story and creating the fabulous cover, they encouraged me to do two things that changed the trajectory of my career. First, they suggested I enter the book in the Readers' Favorite Book Awards (where it won the BRONZE medal for fiction/suspense in 2013) and secondly, they suggested I have an audio version made.

I was only two years in to the whole new world of writing and the thought never occurred to me to look at the avenue of audio books. However, I heeded their suggestion and went to Audiobook Creation Exchange (better known as ACX) and listed Number Seventy-Five as a title looking for a narrator. I lurked around the site and listened to several voice clips of potential narrators until one slammed me in the chest when I heard it.

Actress Sabrina Stewart possessed the perfect voice to portray the main character in Number Seventy-Five, Mandy Russell. I immediately contacted her and sent her the audition sample. Within days, Sabrina was officially the voice of the story and within weeks, the audio version was completed and up for sale.

A week or so after the audio book was completed, Sabrina mentioned she felt the story would make a great movie and asked if she could pitch it to several producers/directors she knew in Hollywood. I was honored and quite shocked, but really didn't give too much credence to her request. After all, the story is only 74 pages...

Audio book sales began to trickle in, so I decided to list the Eviscerating the Snake trilogy on ACX. Yet another actress, Sara Morsey, auditioned. When I listened to her beautiful voice, I knew she embodied the spirit and soul of the heroine, Audra Tanner, as well as the rest of the characters. Within a few months, Sara recorded all three of the books and we were in business.

During that time, Sabrina found the right partners and contacted me with news I never expected to hear: Number Seventy-Five had people interested in making it into a feature film. It took me a while to really ingest her words. It couldn't be real! My shock was finally put to rest when Sabrina connected me with the Director of Photography and Executive Producer, Amir Jaffer, and the Director, Michael Regalbuto. When things began to come together and actors such as John Sarno, Dave Vescio, Rob Nelson and Susan Kay Thompson joined the project, the reality finally settled in that this was real!

The team at Blue Harvest Creative designed the movie website and things are moving forward. And it was the connection with Sabrina, Susan and Michael that landed the next option.

The fantastic narration by Sara Morsey of Accountable to None, Zero Balance and Adjusting Journal Entries caught their attention as they listened to the audio books. The next thing I knew, I was contacted about their interest in optioning ALL THREE books.

Below is a representation of how I felt when I found out:


In only thirty-eight months since I first dove into the crazy world of publishing and became an Indie author, my life has changed in ways I doubt I will ever truly fathom. I was overjoyed when the first book was optioned, but am beyond ecstatic at the addition of three more. Highly trained professionals with reputations made with each work they are a part of want to make my books a part of their collection of works. WOW!

If it weren't for fans of the books who bought, read, reviewed and told others, I wouldn't be typing this blog post. My heartfelt thanks goes out to each and every one of you who took a chance on an Indie and became a supporter. I also want to thank the team at Blue Harvest Creative for their guidance and belief in me and my thrillers. Of course, the incredibly talented Sabrina Stewart and Sara Morsey for infusing my books with their wonderful narrations, deserve huge kudos. And Sabrina! Not only am I excited to see you bring Mandy Russell's character to life on the screen, but I can't wait to attend the premier so I can hug your neck!

And last, but certainly not least, I want to thank Audiobook Creation Exchange for opening up the opportunity for Indie authors to have their print/ebooks turned in to audio versions. Because without that avenue, I wouldn't be able to see on the screen...

Based on the novel by Ashley Fontainne 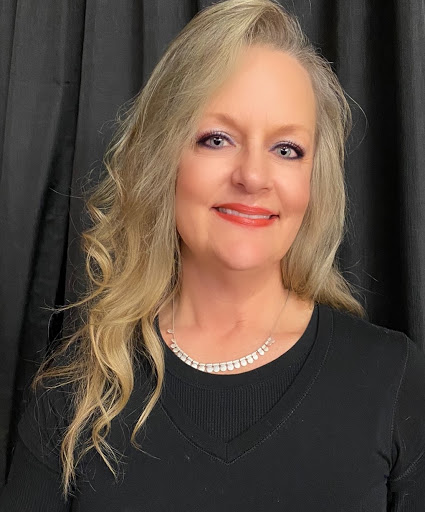