I am excited to announce Madness ~ A Legion Novella is available for preorder on all eretailer sites! The audio version will be narrated once again by D.H. Jones for Atlantis Audio, who brought the first book, Many, to life, along with Rebecca Roberts.

This novella will be the first in dual narration for any of my works and I am pumped to hear these two titans of the audio industry narrate this story!

Check out the creepy cover! (Shameless plug - yes, I designed it). 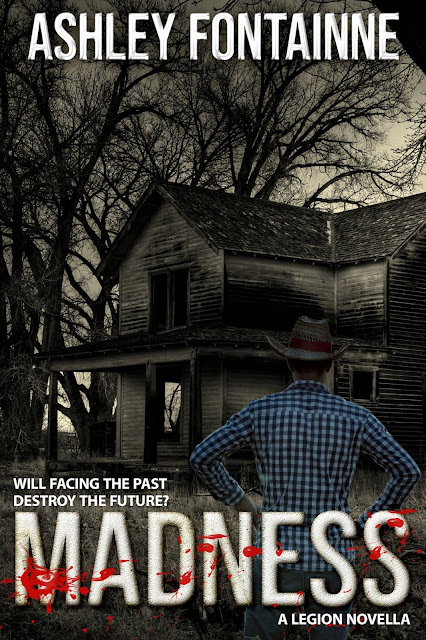 Buy links:
Amazon
All Other Sites

A huge thank you to Jeff LaFerney, editor extraordinaire, and to my beta readers ~ you know who you are and I THANK YOU for all the honest feedback.

Here is the first chapter - enjoy!

…A voice was heard in Ramah, lamentation, and bitter weeping; Rachel
weeping for her children refused to be comforted for her children,
because there were not. ~ Jeremiah 31:15

I am currently working on the third novella in the series, Mayhem. Below is the cover: 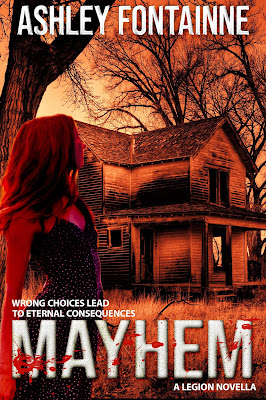